JCT 2022 - U11, U13, U15, U17 champions! JCT CHAMPIONS!!  What a great week-end, congratulations to all the girls and the teams. A fantastic tournament. Thank you to the supporters, umpires and organisers. 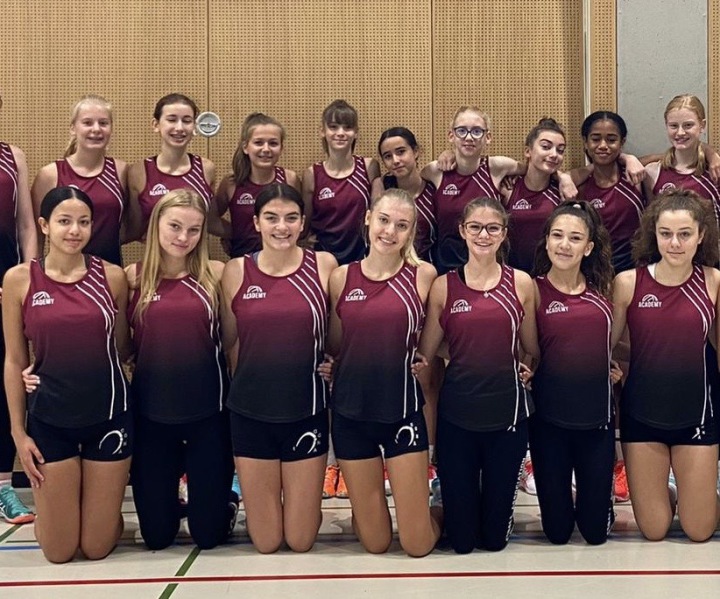 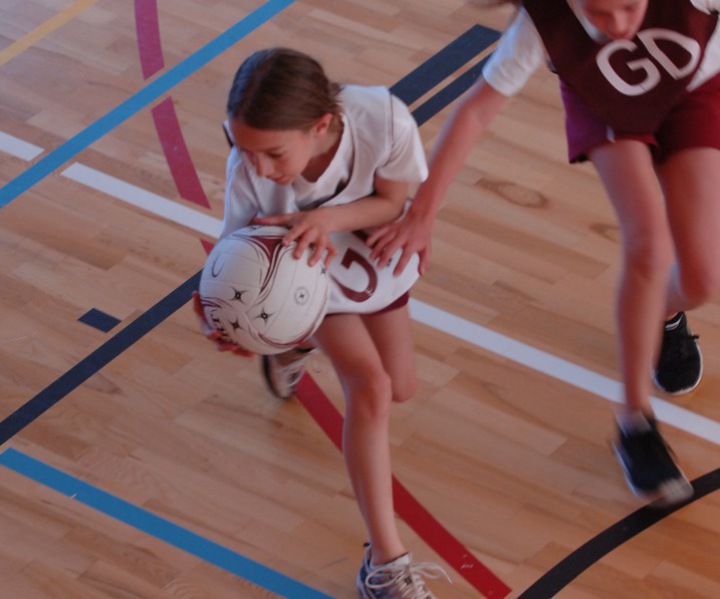 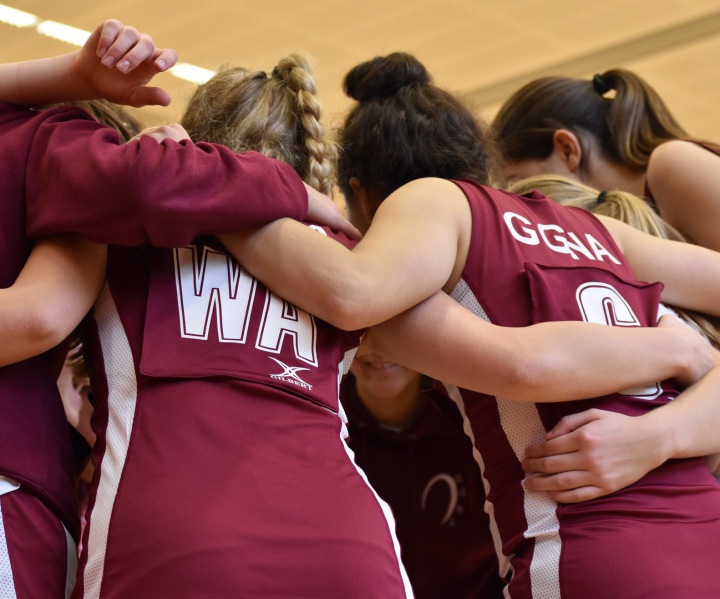 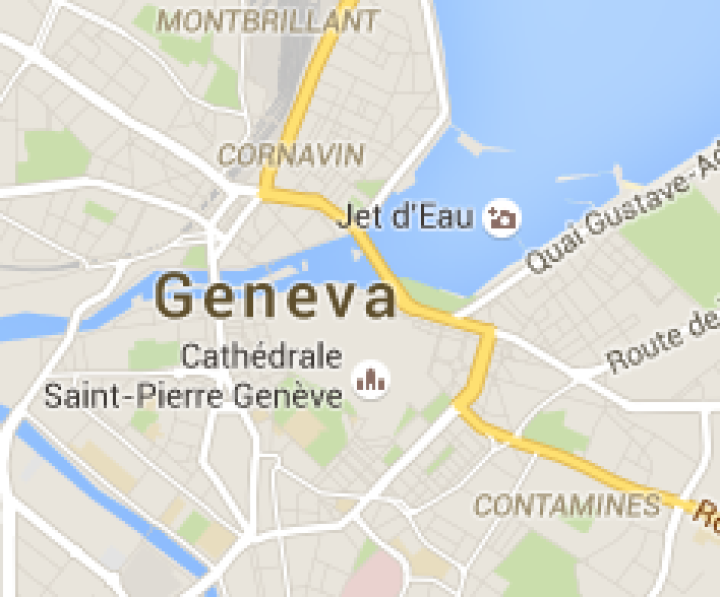 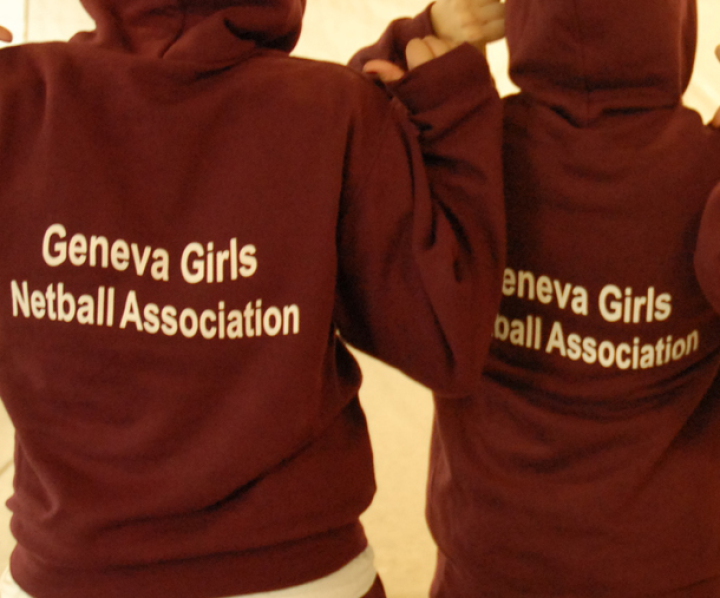 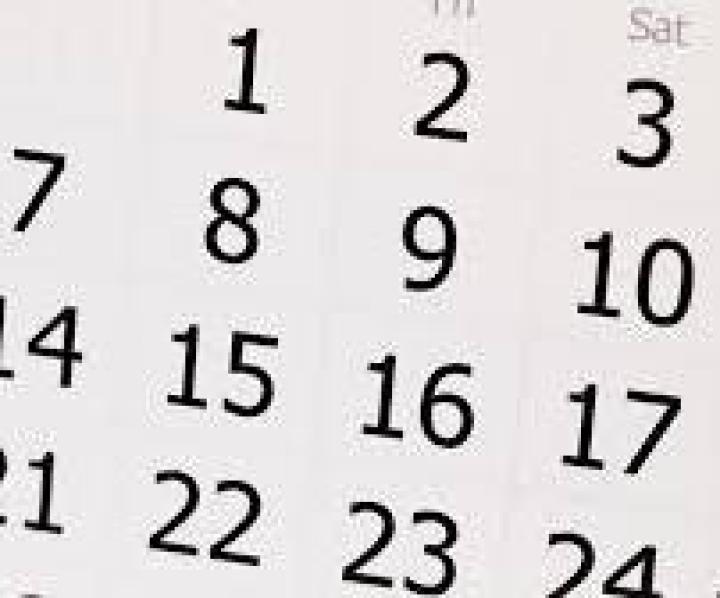 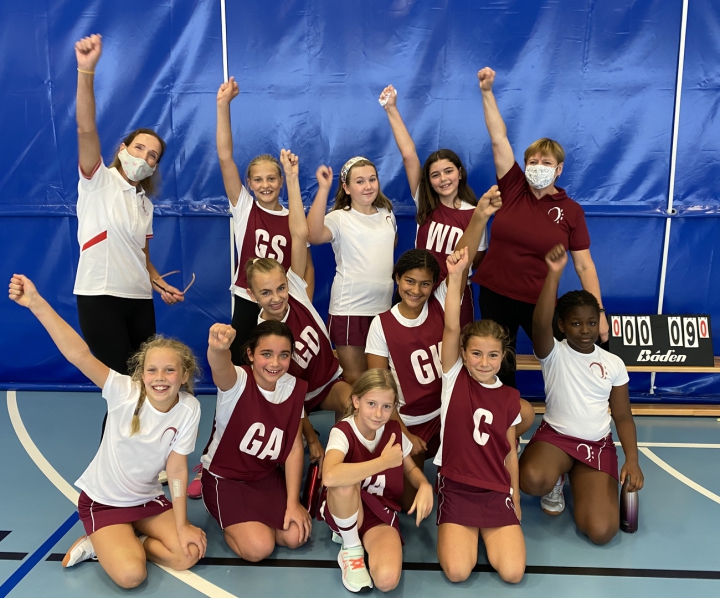 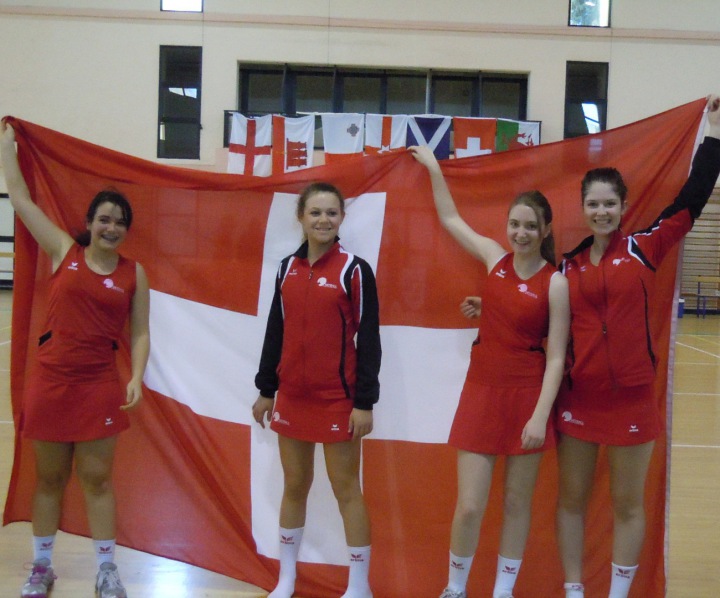 Geneva Girls Netball Association (GGNA) was founded in 2007 and continues to grow in strength each year.

Netball offers girls the chance to play a team sport without the added pressure from their male counterparts. Many girls who don't like mixed PE lessons find they love playing netball and find they enjoy sport after all. Netball teaches ball skills but more importantly it teaches team skills not found in football or basketball. By the nature of the game all members of the team have to contribute fully to the teams success, there are few opportunities for one person to outshine the rest.

There is also an adults group (Lancy Ladies), held every Tuesday evening at 8.15pm at IIL, 24 Ave Eugene Lance, 1212 Grand Lancy. The IIL school venue is one of the few international sized permanent netball courts in Switzerland.

Checkout the below for more updates, drills, fun and useful information! 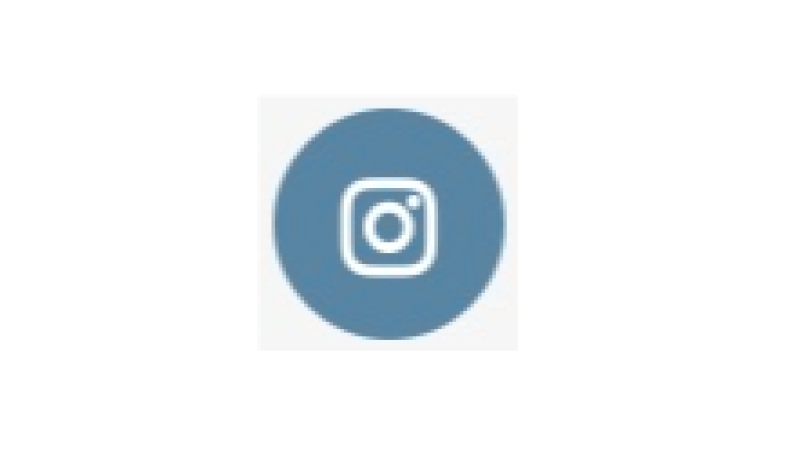 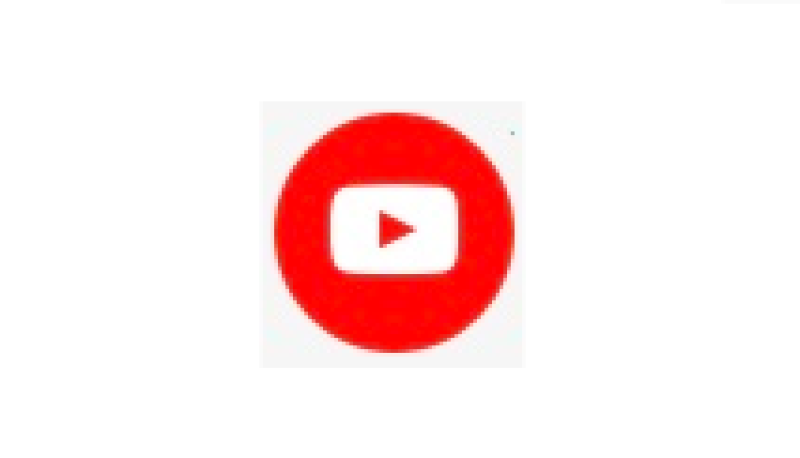 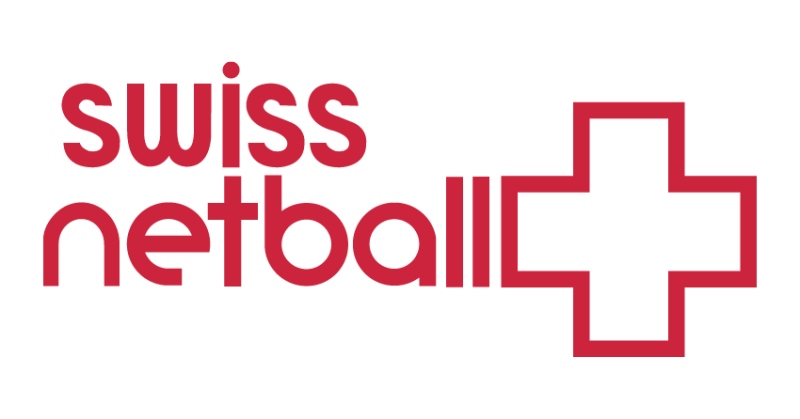 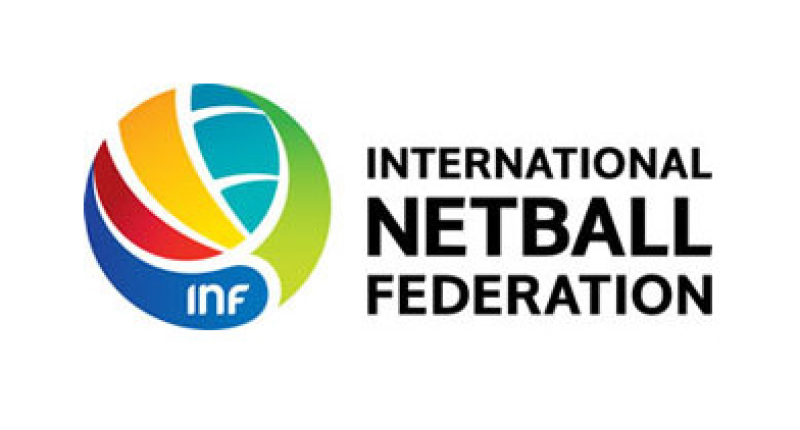